Iola is a friendly, caring community that works for residents and businesses alike. Drive along our streets and you will sense of our Norwegian heritage and a sense of pride. Our village and surrounding area has year-round scenic views.  With a variety of activities including: boating, canoeing, fishing, hiking, biking, golfing, skiing, snowmobiling, and hunting. 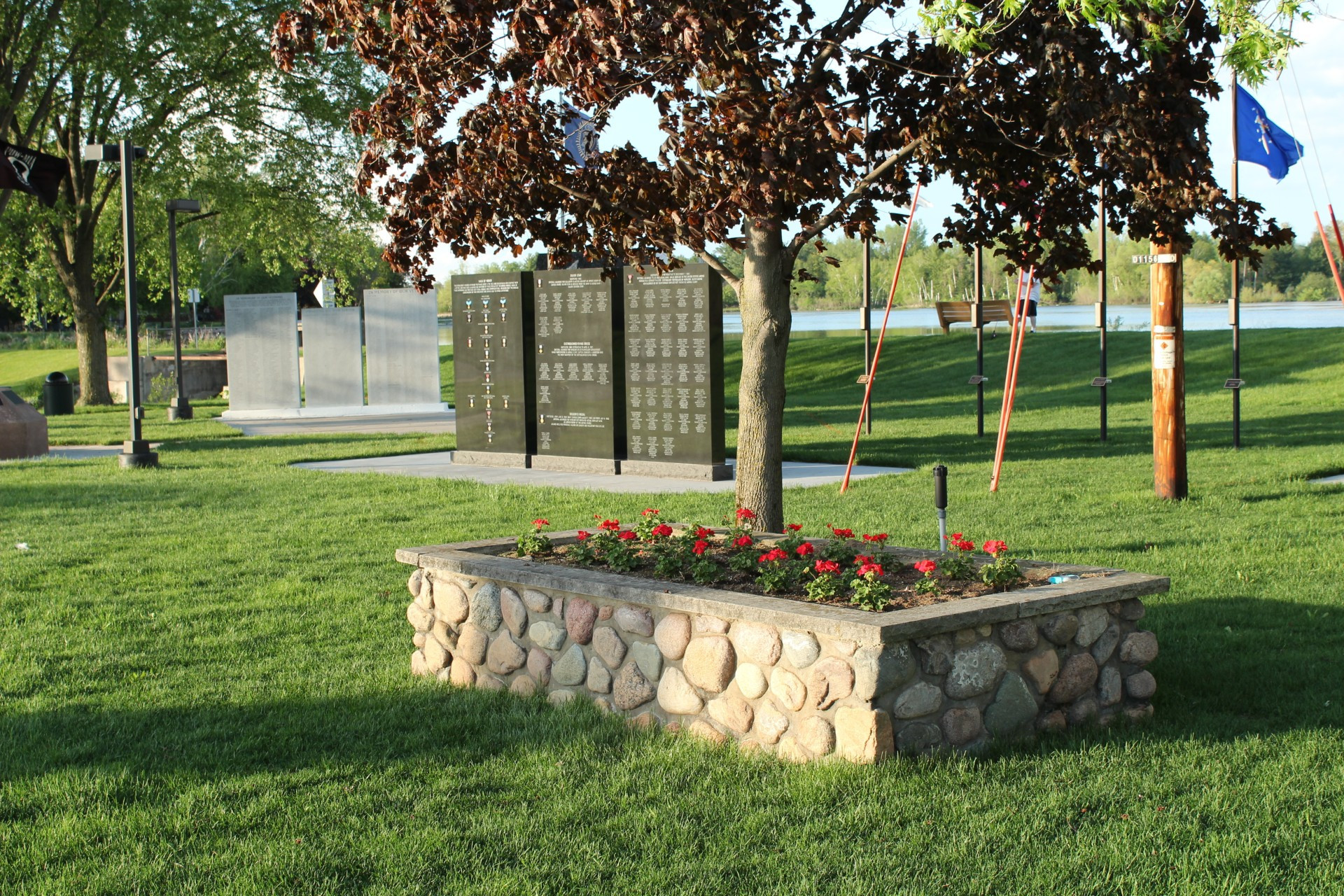 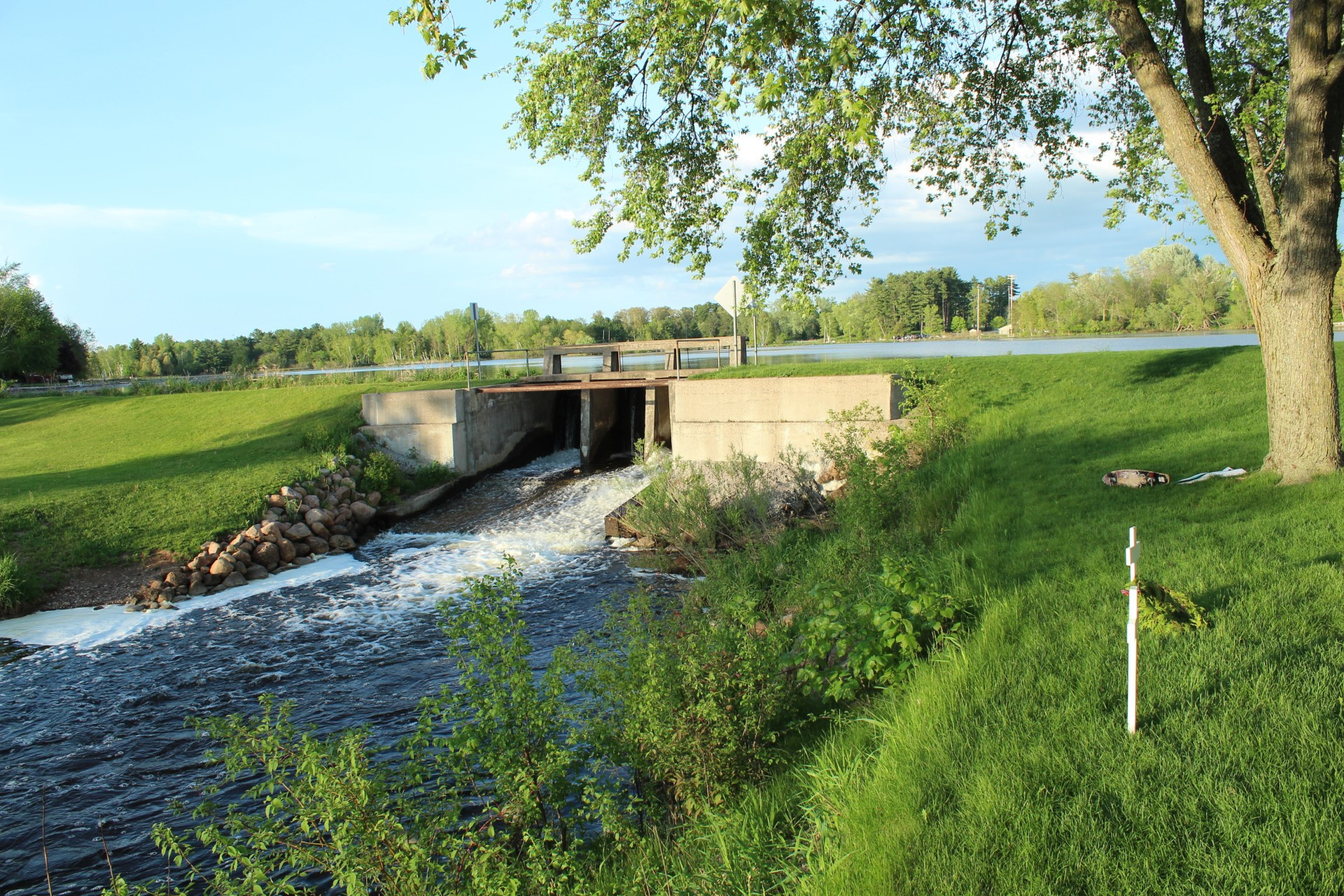 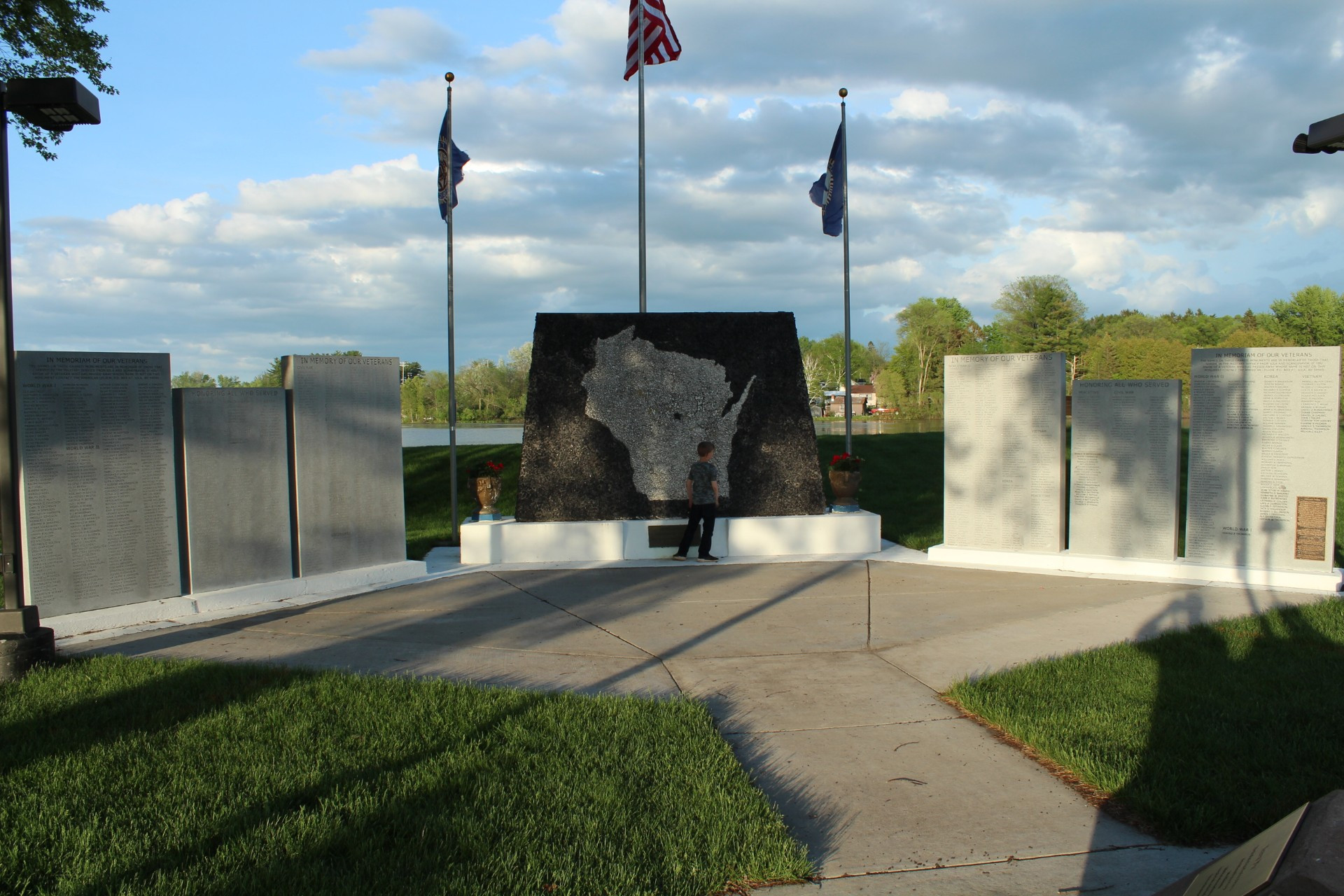 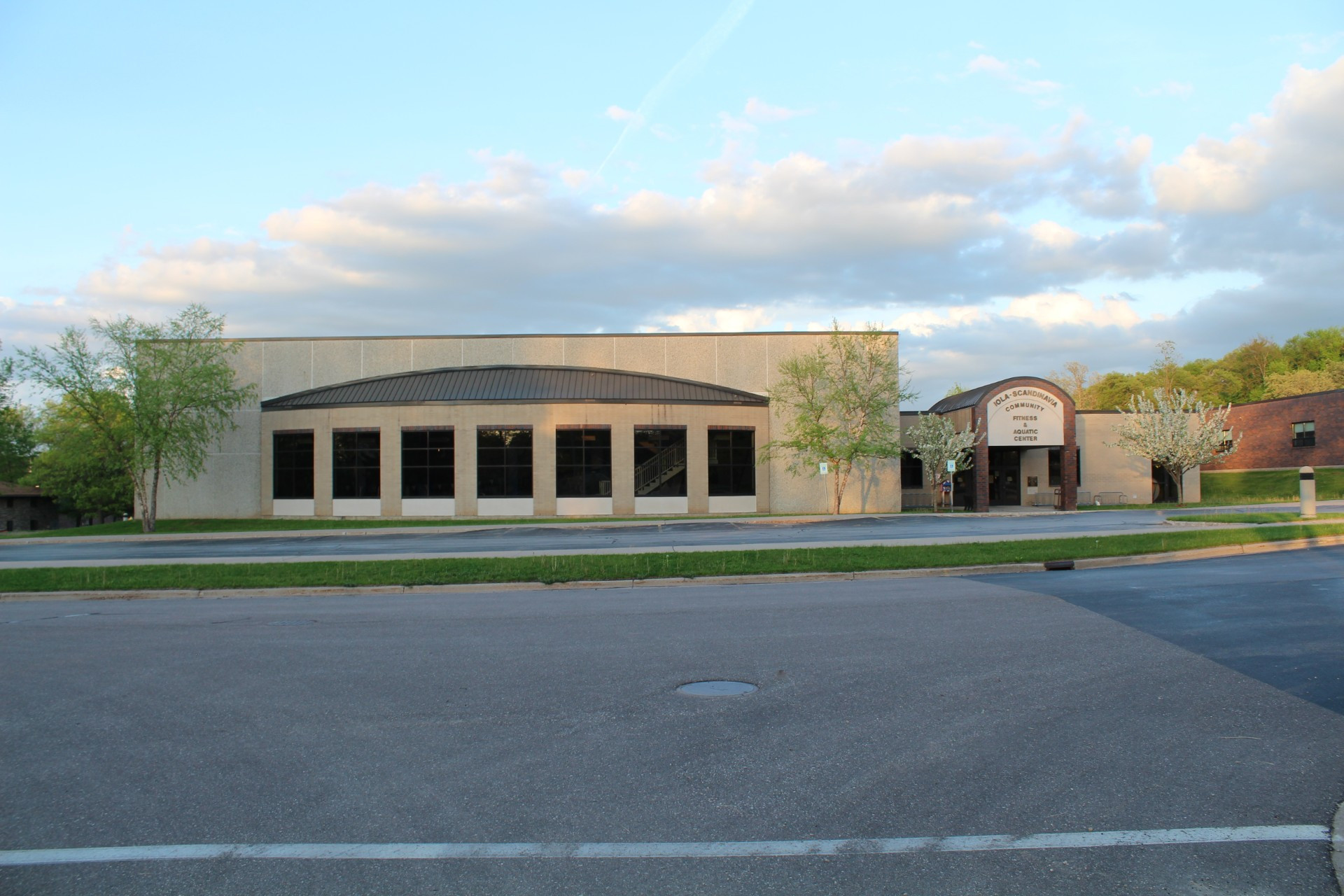 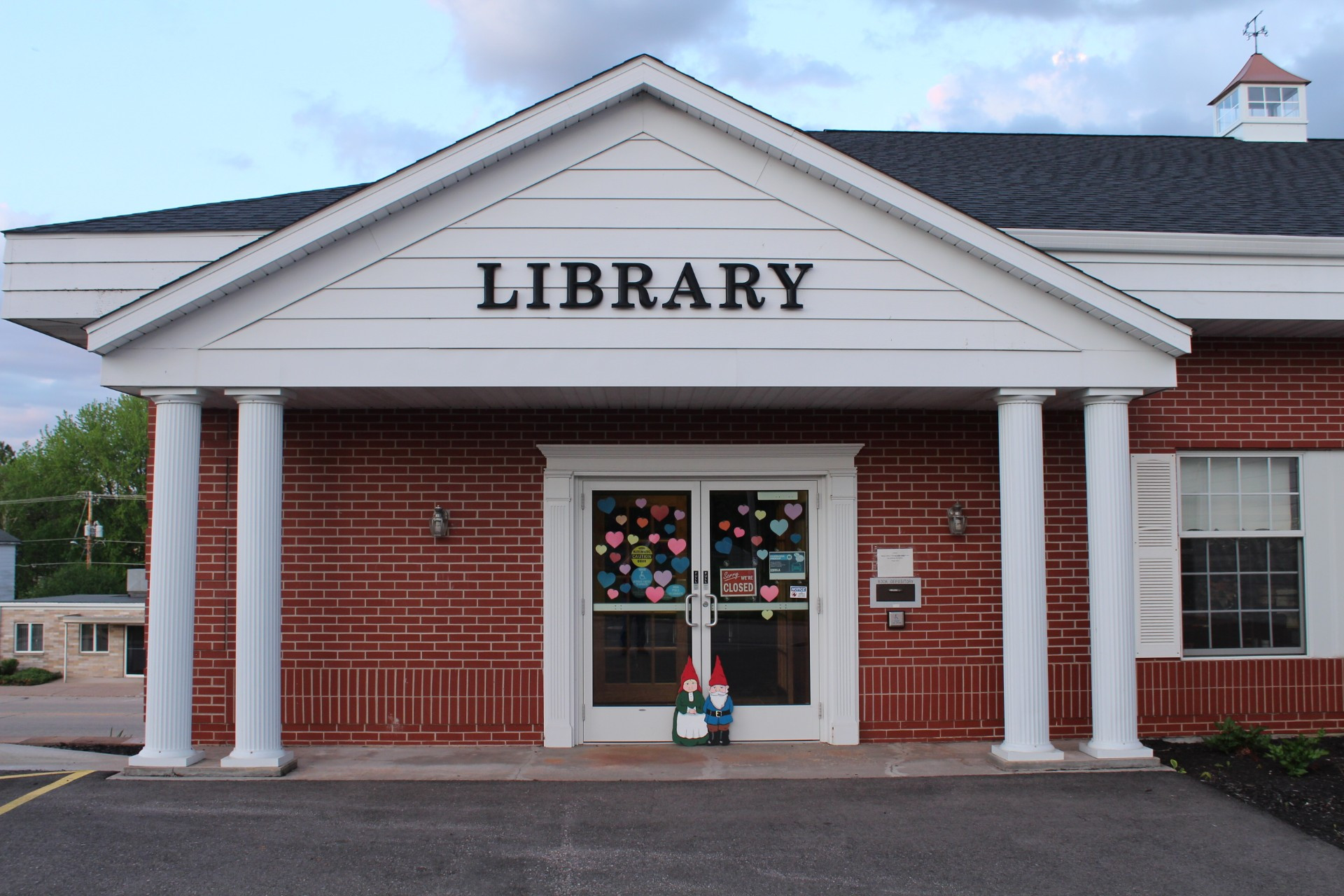 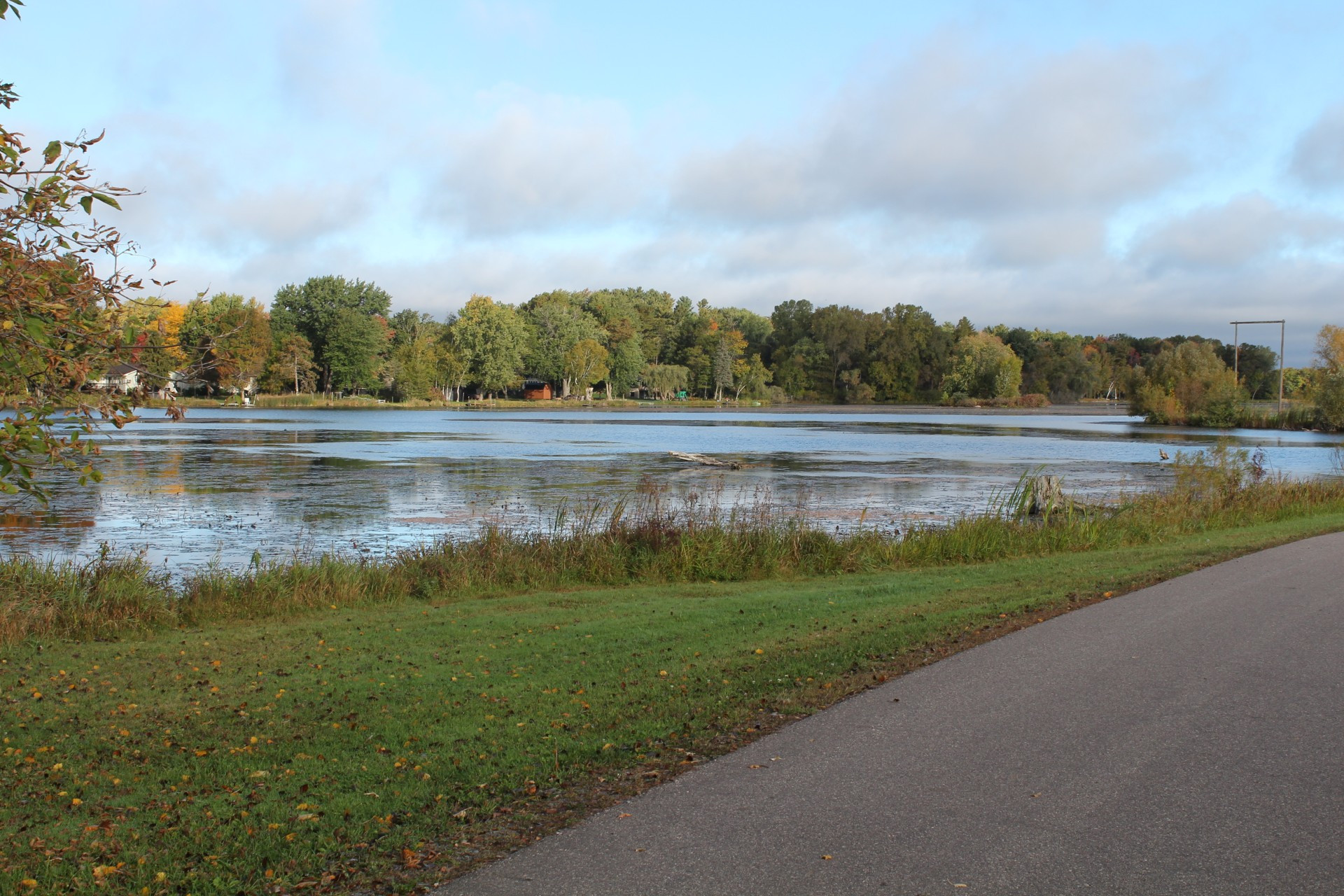 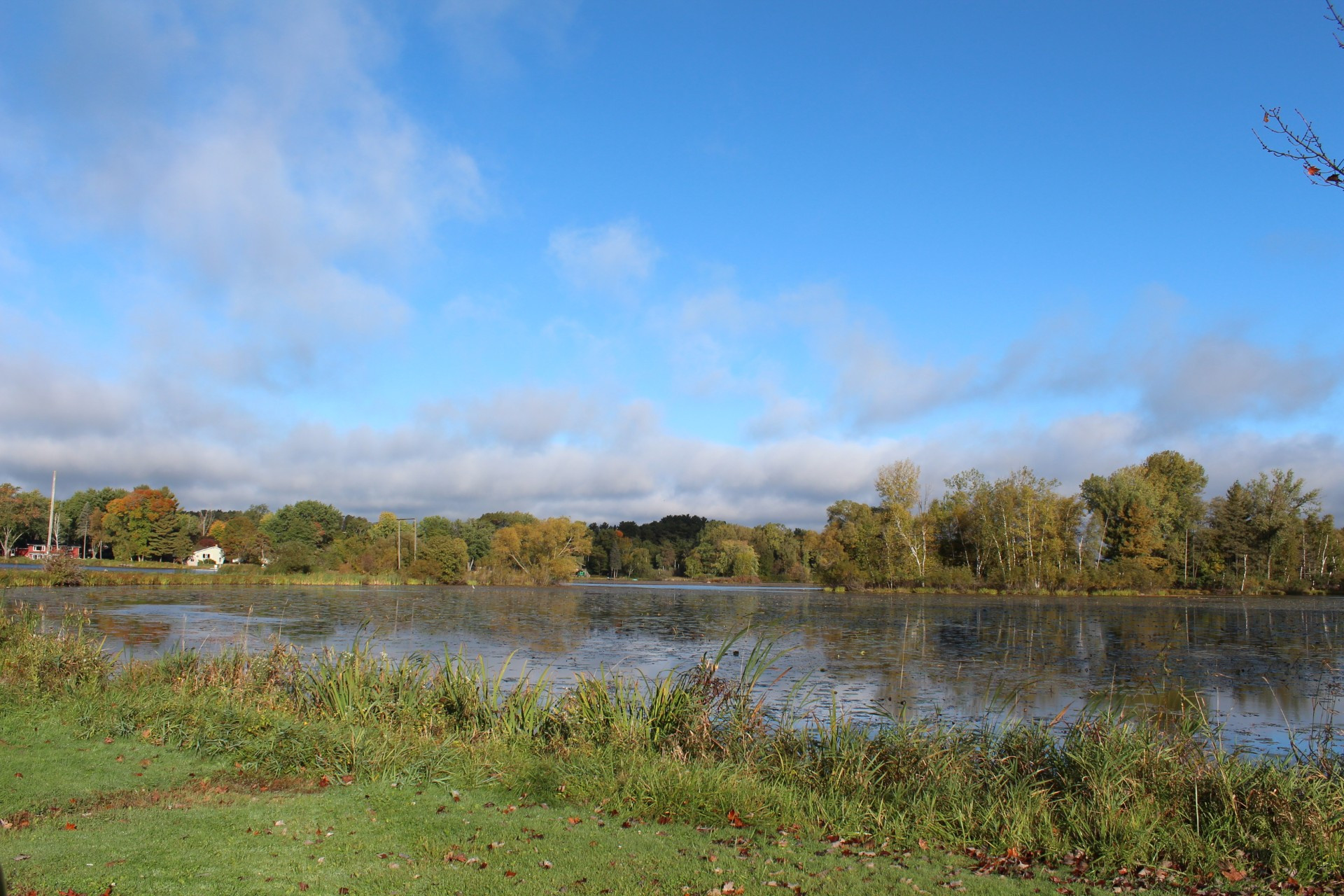 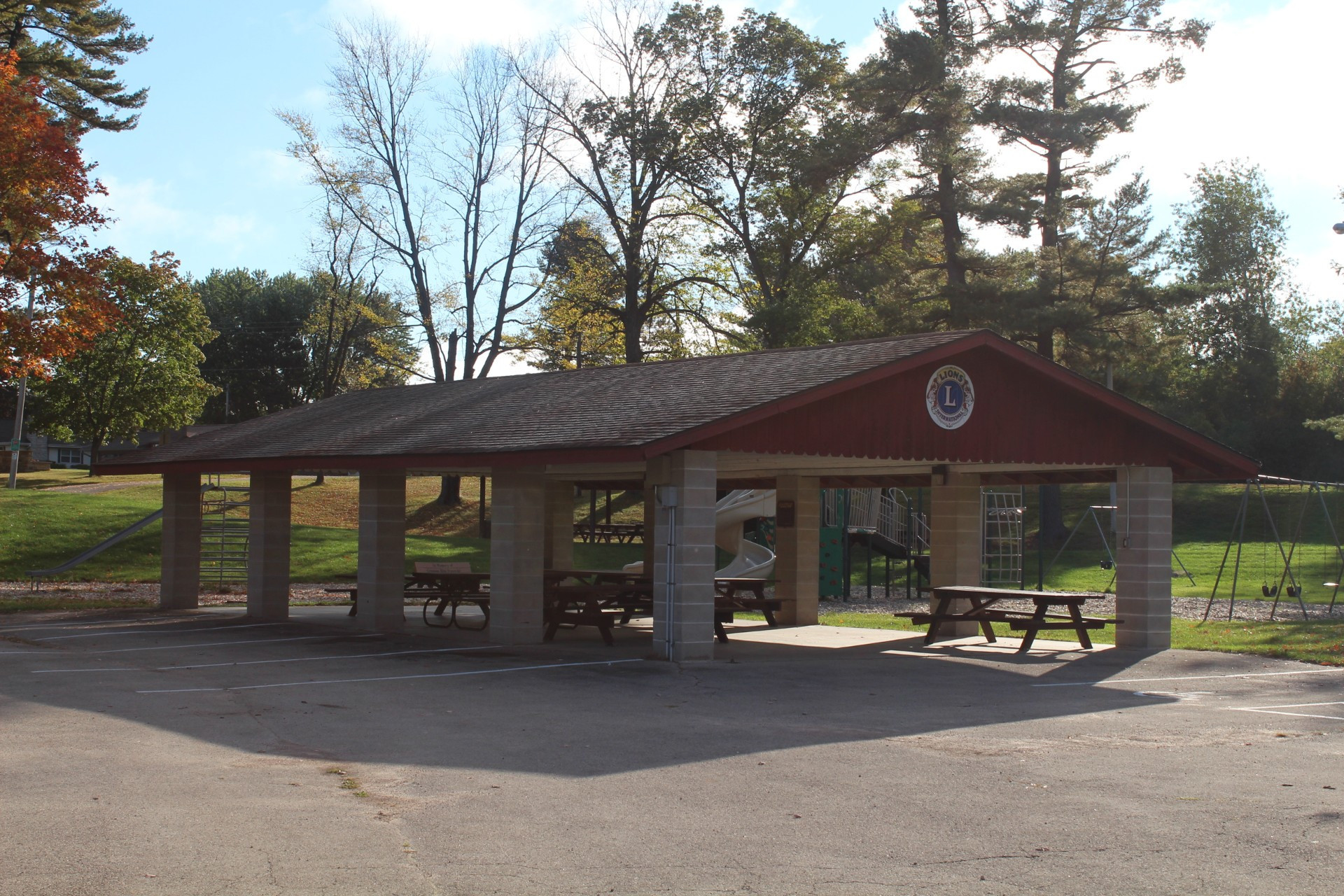 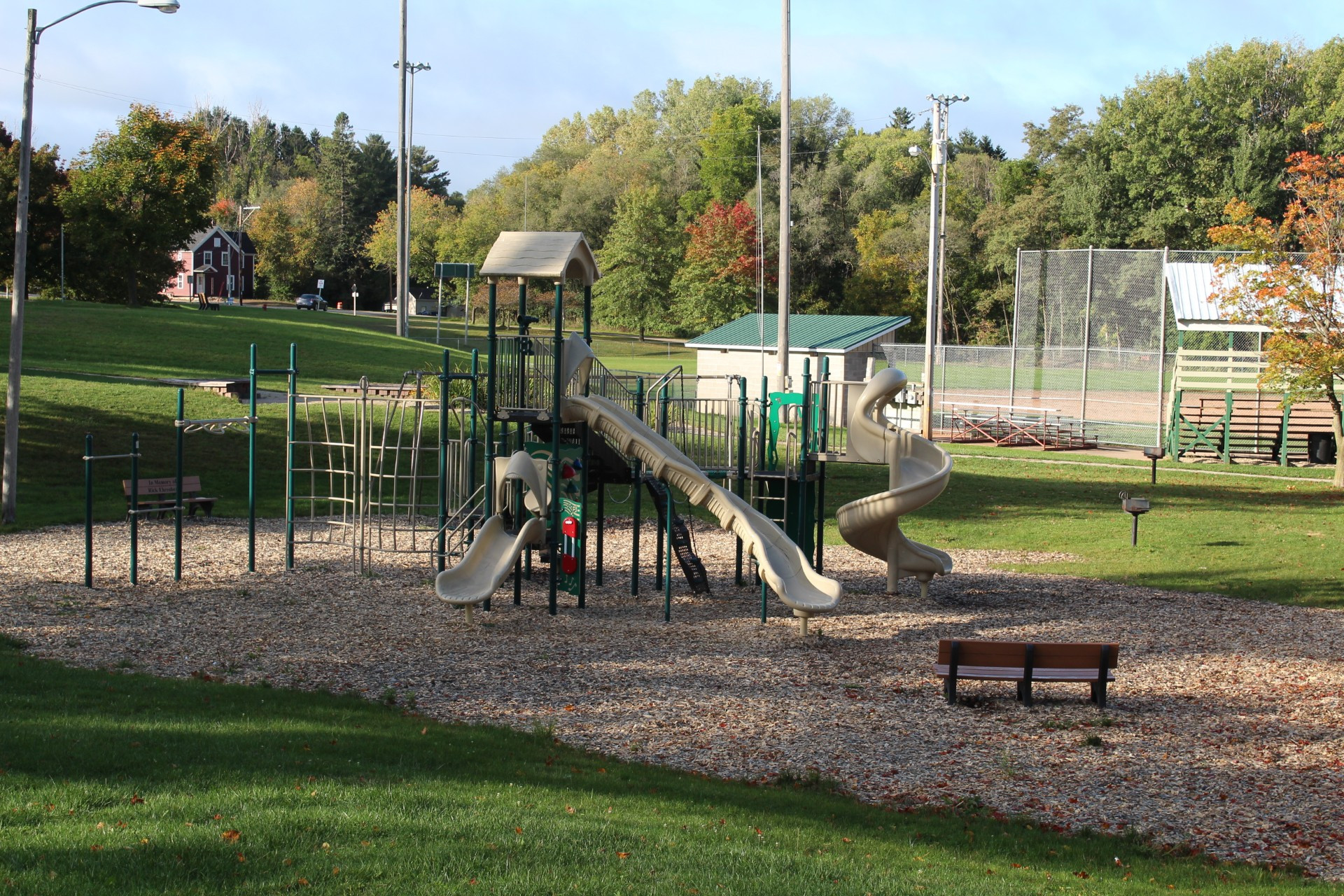 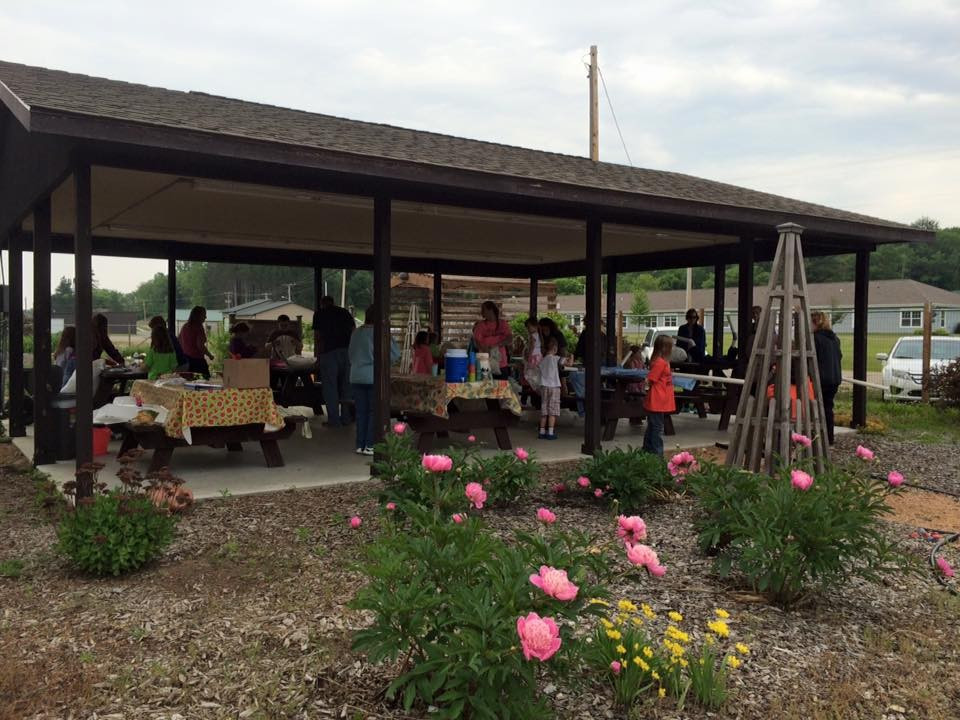 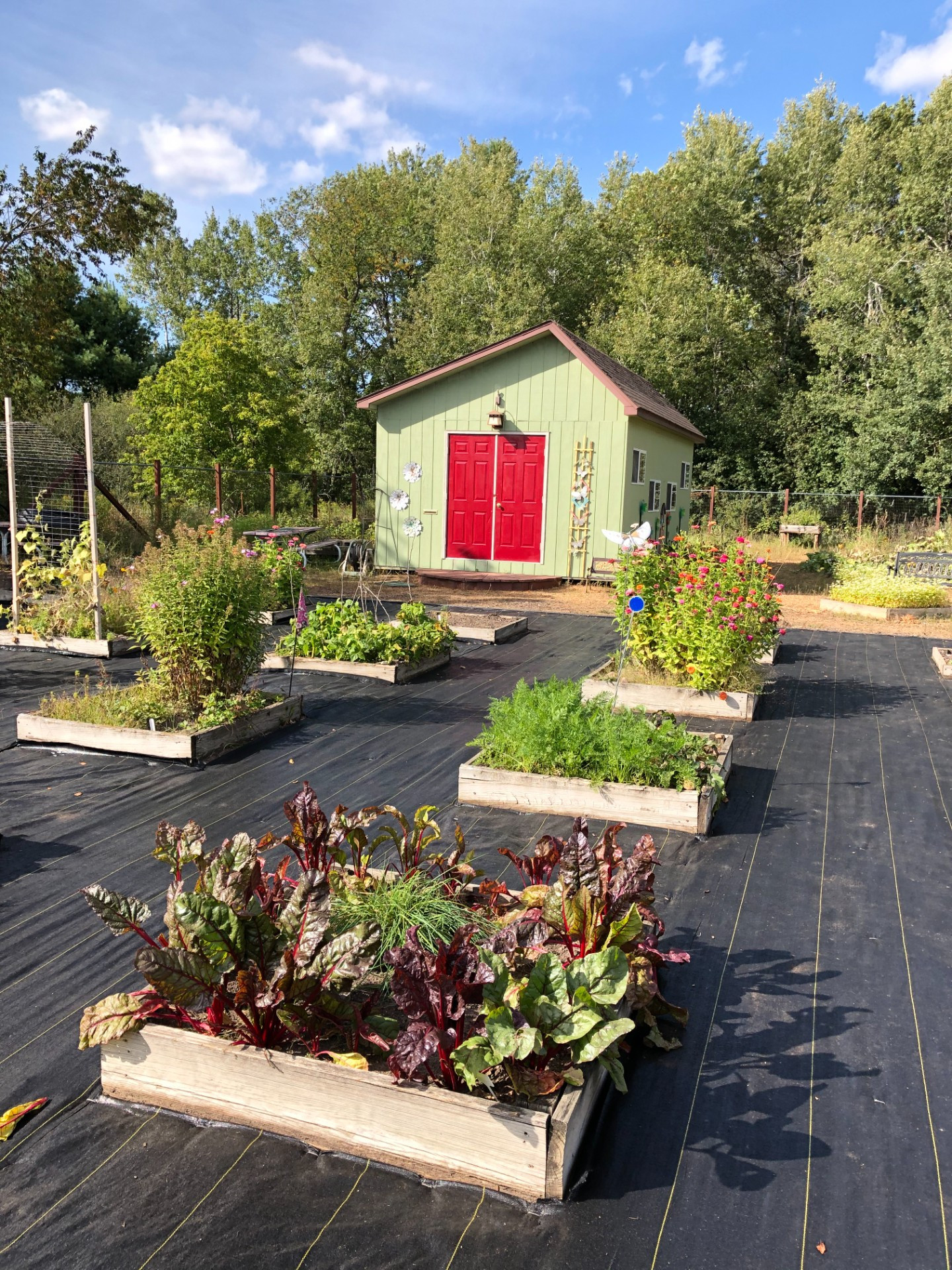 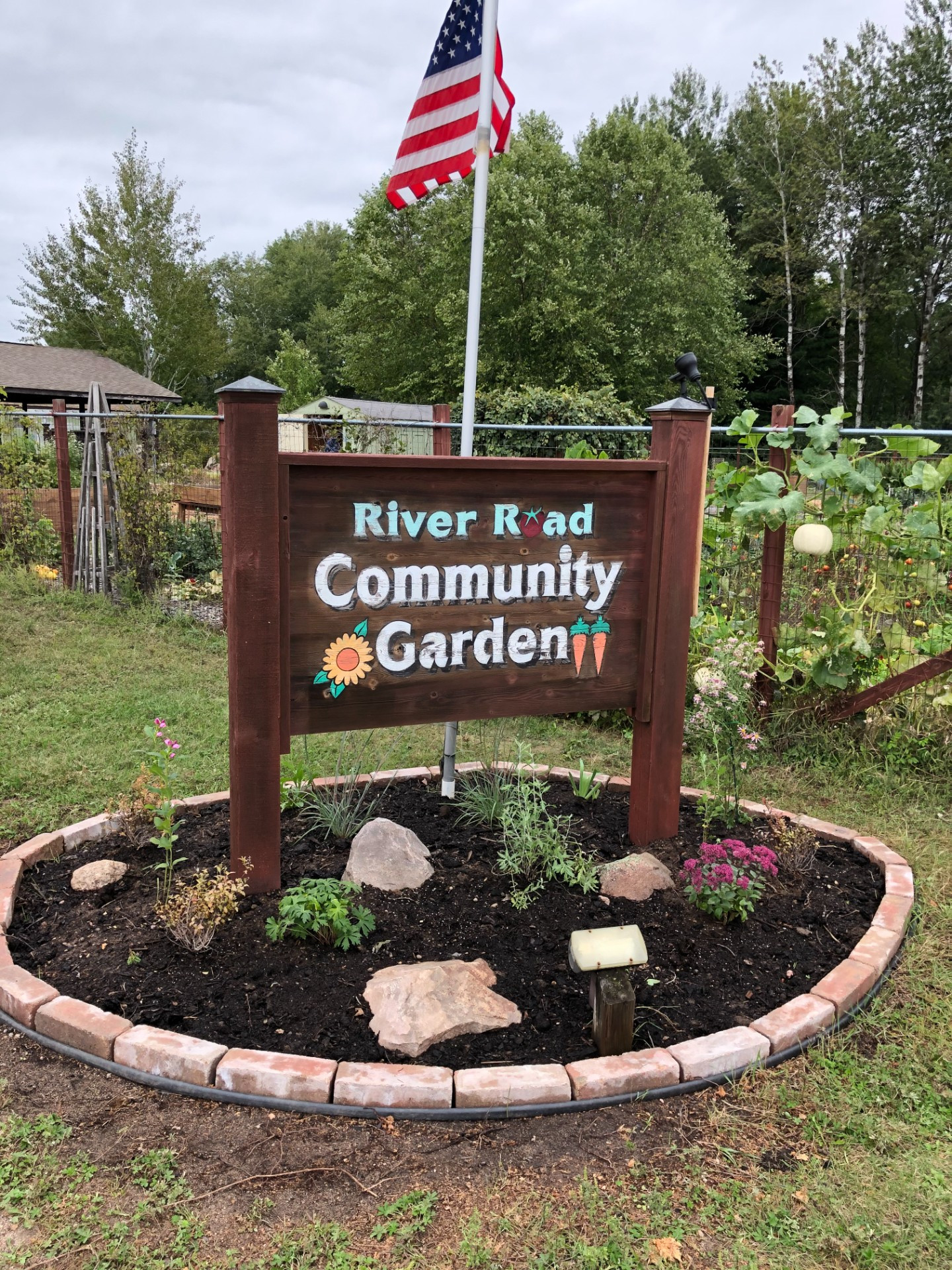 Iola is located in the area previously known as the “Indian Land” – the land west of the Wolf River and north of the Waupaca (Tomorrow) River. It was opened for settlement after an 1848 treaty, initially disputed by members of the Menomonee tribe who resided here, that was finally formally accepted June 1, 1852. The area was initially settled by Yankees from New England and Swiss immigrants, followed by Norwegians, who became the predominant ethnic group by the late 1800s. A dam over the South Branch of the Little Wolf River was built in 1853, with a sawmill being built by the Chandler brothers in 1854, the same year Iola Township was named. In 1853, the area adjacent to the mill was platted to the village and a post office was established in 1855; the budding community was initially known as Chandler Mills, but soon adopted the township name. The Wipf family took over the sawmill in 1857, and in 1860 added the central structure of what became the Iola Mills grist mill operation. The area was a bustling center for lumber and potatoes, and was incorporated as the village of Iola in 1892. The Iola and Northern Railroad Company was formed in May of 1893 and it was chartered to operate from Scandinavia northwest, linking the village to the nation’s growing railroad system. Popular fable holds that Iola was named after a local Indian princess, but that belief has never been historically verified.

NOTE: The above is from a Iola Historical Marker, a two-sided marker.    The marker is located on westbound East State Street / Wisconsin Highway 49 / 161, County Highway J, at its intersection with South Chet Krause Drive, near 201 East State Street, Iola, Wisconsin 54945.